On the cusp of the 20th Century – nearly 130 years ago and before Prohibition – Joseph A. Magnus opened the doors of his distillery in Cincinnati, Ohio. He insisted on nothing short of perfection, a “particular brand for particular people.” And he recognized that excellent whiskey was a means to “promote good conversation, close fellowship, and the interchange of kindly deeds and pleasant thoughts.” Just like these 6 pre-prohibition cocktails. Drink like Magnus and enjoy. 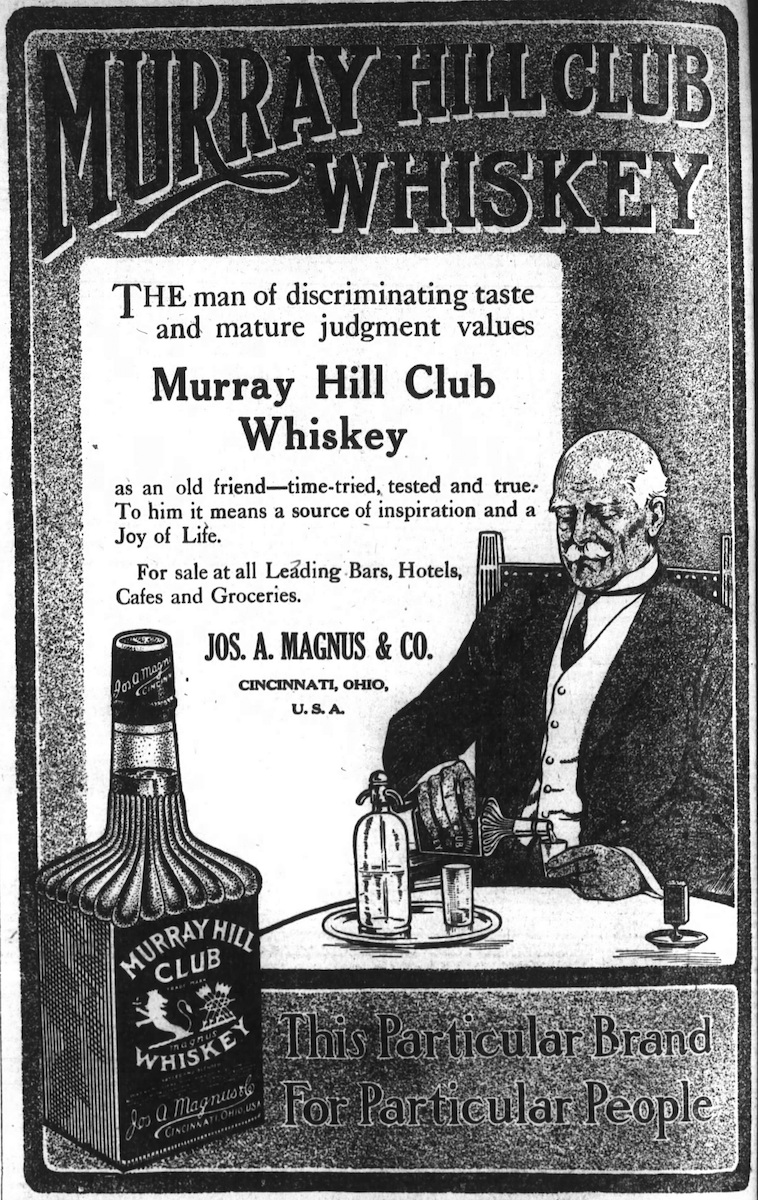 What cocktails did people drink before Prohibition?

Cocktail historians consider the period between 1860 and 1920, the beginning of Prohibition, the first “Golden Age of Cocktails.” Bartending became a respected profession during this time, with master bartenders crafting increasingly sophisticated and theatrical cocktails. Recipes were closely guarded, with patrons flocking to world-famous bars for an opportunity to sip the cocktail invention of a famous bartender. The publication of Jerry Thomas’ ‘The Bartenders Guide’ in 1862 further highlighted the growing cocktail culture. His book included Golden Age cocktail recipes that remain relatively unchanged in the present day. These are the pre-prohibition cocktails Joseph Magnus likely sipped, made with his own Joseph Magnus Murray Hill Club. 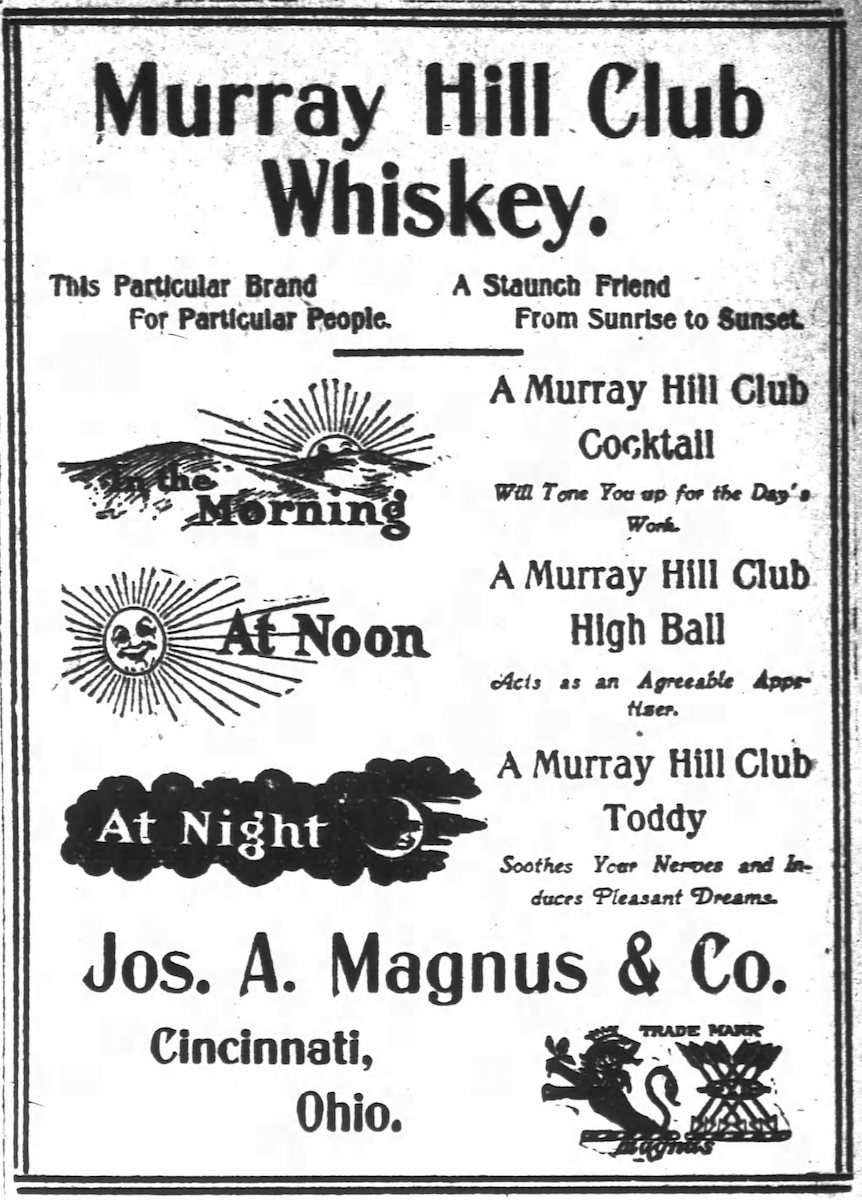 The Mint Julep is commonly associated with the Kentucky Derby, but it has been part of the American cocktail scene since the 1700s. It was first introduced to Washington DC society by Senator Henry Clay around 1850.

The Old Fashioned first showed up in a cocktail book in the 1890s, but the cocktail is much older than that. If you asked your bartender for a “whiskey cocktail” in the 1860s, you would have been served what is known today as an Old Fashioned.

The Manhattan is a famous cocktail with famous origins. It is a vermouth and whiskey cocktail created at the Manhattan Club for a banquet thrown by Lady Randolph Churchill, Winston Churchill’s mother.

Pour the simple syrup, water, and bitters into a whiskey glass. Stir to combine, then place the ice cubes in the glass. Pour Joseph Magnus Straight Bourbon Whiskey over the ice and garnish with an orange slice and maraschino cherry.

The Martinez is a precursor to the martini and a close cousin to the Manhattan.

Combine Joseph Magnus Vigilant District Dry Gin, sweet vermouth, Maraschino liqueur, and bitters in a cocktail mixing glass (or any other type of glass). Fill the mixing glass with one handful of ice and stir continuously for 30 seconds. Strain the drink into a cocktail glass. Use a knife to remove a strip of the orange peel. Squeeze the orange peel into the drink to release the oils. Gently run the peel around the edge of the glass. If desired, twist it, then place it in the glass and serve.

The Bourbon Highball has murky origins, but our favorite recipe is from an 1895 bar guide, which simply states: one piece of ice; let customer help himself to whiskey and fill up with Apollinaris water.

The Gin Rickey is the official cocktail of Washington D.C, the former home of Joseph Magnus spirits from 2015-2020.