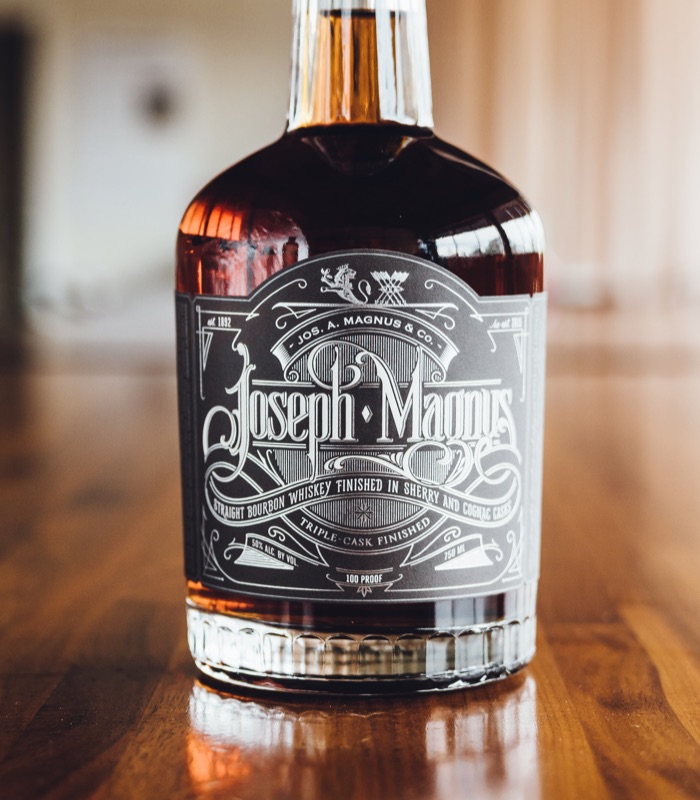 Crafted using the same techniques as Jos. A. Magnus 100 years ago 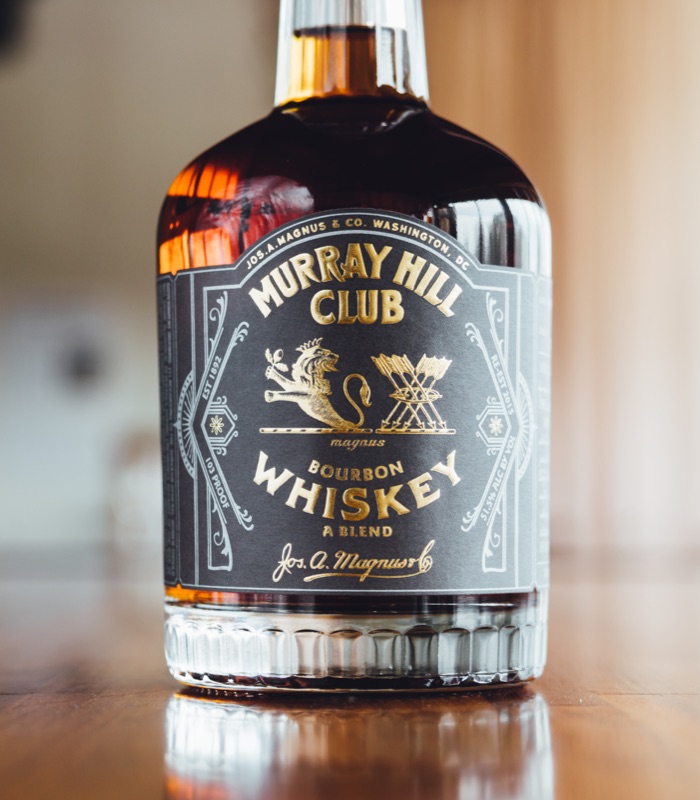 View all our spirits 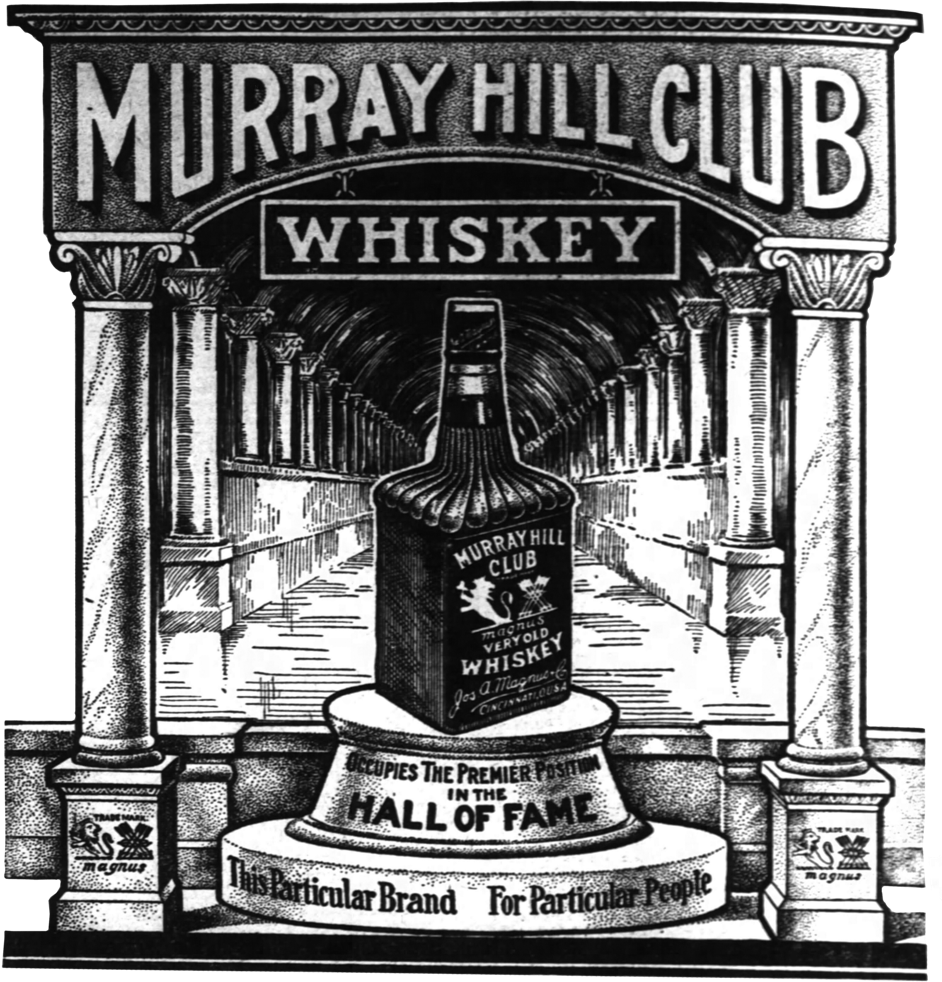 In 2007, the great-grandson of pre-Prohibition whiskey magnate Joseph Magnus discovered a carefully wrapped, unopened bottle of 122-year-old whiskey while sifting through family memorabilia. Family lore had always remembered Joseph Magnus for the pioneer he was in the whiskey business at the turn of the century, but the family was shocked to discover their ancestors had protected and passed down what is believed to be the very first bottle of Joseph A. Magnus whiskey ever made, dated May 1892.