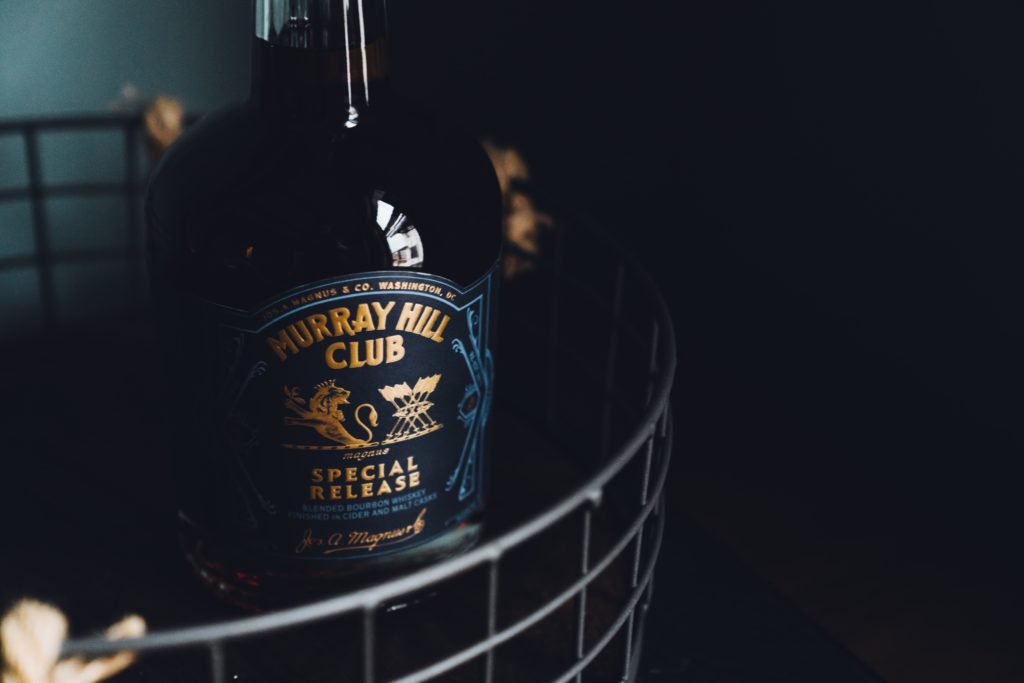 The latest Joseph Magnus Murray Hill Club Special Release, which is a departure from our previous two batches, was shipped nationwide last week and will be available soon at select retailers.  Batch #3 was finished in malt and cider casks, which means the 10 to 20-year-old bourbons have an abundance of single malt barley notes […]

Five Twists On An Old Fashioned 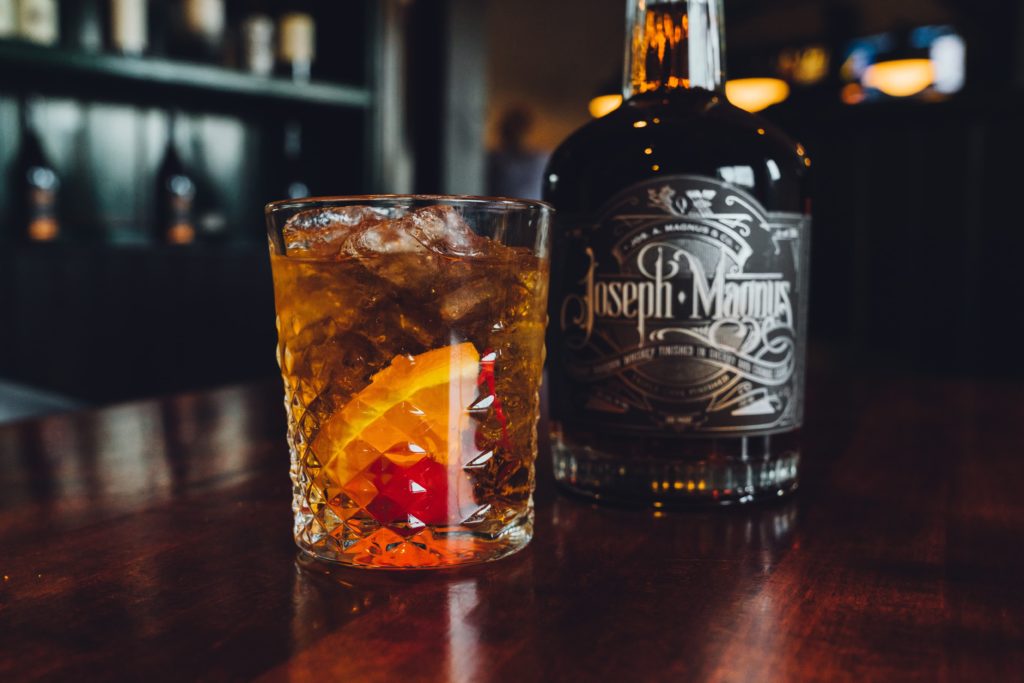 “If it ain’t broke, don’t fix it.” We agree, but the 140-year-old Old Fashioned is overdue for a freshening up. This well-loved whiskey cocktail had been in vogue for a number of years and was officially dubbed the Old-Fashioned by the Chicago Tribune in 1881. Considering the Old Fashioned has been old-fashioned for more than […]